The Canadian population has seen a significant shift in demographics since the 2016 census. Millennials in Canada are the fastest growing age cohort in the country, between 2016 and 2021 the millennial population increased 8.6%. These increases were mainly due to immigration. Millennials in Canada (born between 1981 and 1996) now account for 33.2% of the working-age population (15 to 64 years old).

Ageing baby boomers (55 to 74 years old) currently make up 24.9% of the Canadian population.  Those 85 and older continue to be a fast-growing age cohort – in the 2021 census, 861,000 were counted, representing 2.3% of the population. By 2046 it is expected that those over the age of 85 could total 2.5 million people. A significant proportion of this age cohort have activity limitations or health-related issues with more than one quarter in collective dwellings, nursing care facilities, and long-term care homes. As more of our population continues to age beyond 85 years old, limitations around long-term health will put increasing challenges on all levels of government, primarily in housing, transportation, and healthcare.

York Region’s demographics are following a similar trend to that of the country. Baby boomers within York Region have increased 18% since the 2016 census to account for 283,325 residents in 2021. Millennials make up 18% of the Region’s total population with an increase of more than18,665 residents since 2016. Millennials within York Region now account for 27% of the Region’s working-age population (15 to 64 years old). Residents aged 85 years and older have increased to 24,025 residents in 2021, an increase of 4,820 residents since 2016. 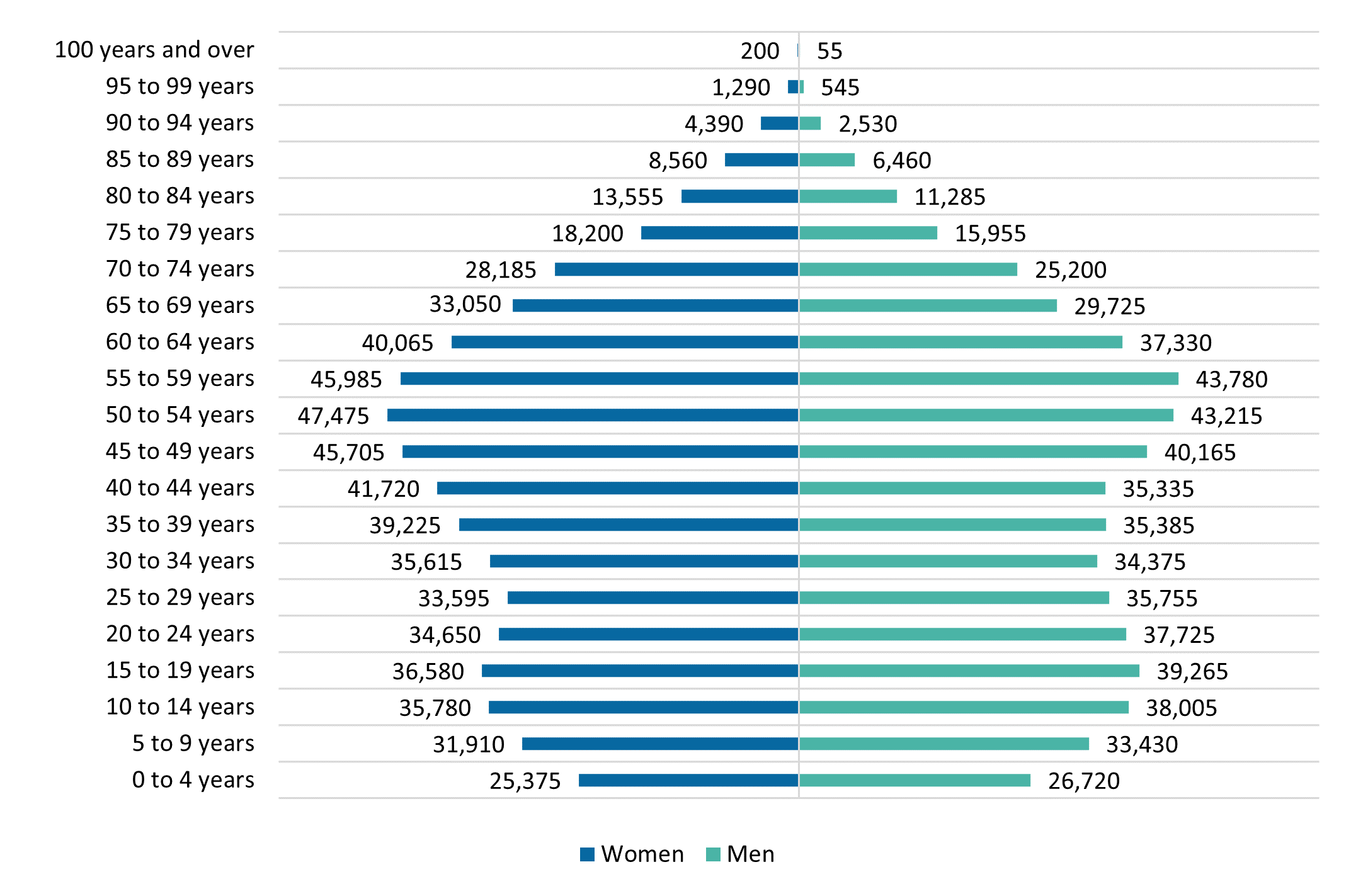 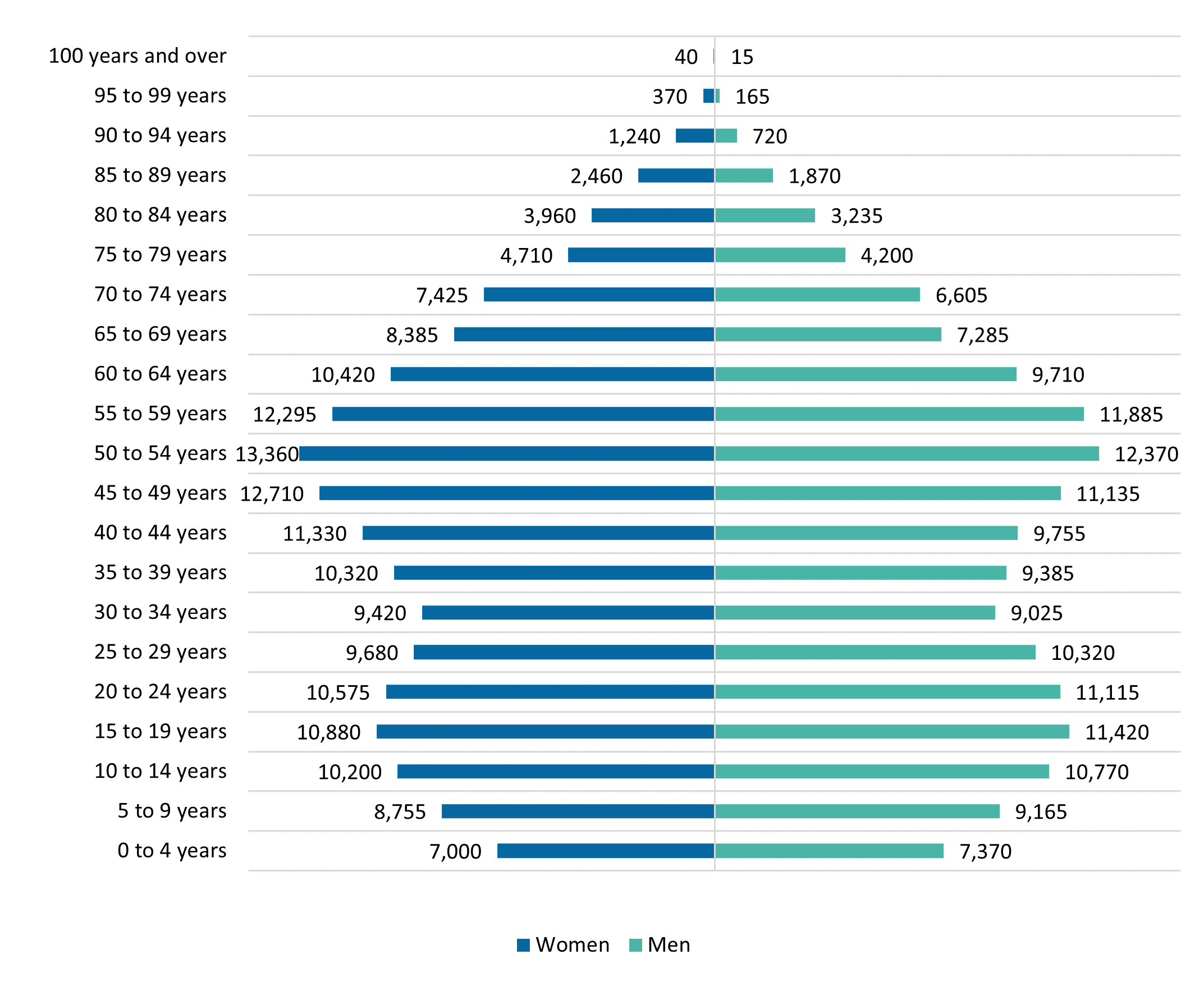 Statistics Canada will release 2021 Census topics throughout 2022. Economic Development will continue to monitor and provide council with information on Vaughan’s growing demographics and economy.