Vaughan remains a city of choice, with ongoing development and city-building initiatives that have continued despite the effects of the global pandemic.

Surpassing a decade of growth for the Vaughan Metropolitan Centre (VMC), Vaughan’s emerging downtown is the largest and most ambitious project in the City’s history. The heart of the VMC is now home to several transformational transit projects, including the VMC Subway, seven high-rise towers that are now fully occupied, two new commercial office buildings, immersive public art projects, vibrant community event spaces, and many other exciting developments. 1.6 million square feet of new commercial office space has been proposed (including all developments submitted from pre-application to built and occupied) and more than 542,000 square feet of retail space has been proposed as part of mixed-use developments. A high standard of living, accessible location, exceptional amenities, development opportunities, a subway connection, and so much more position the VMC as one of the best places to live, work and play. 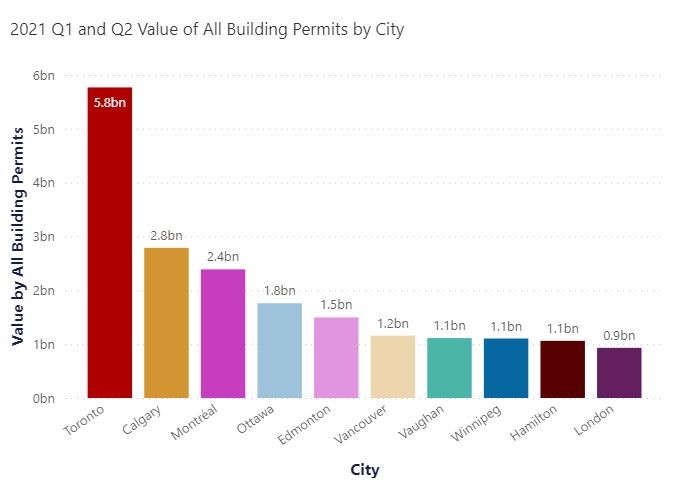 In a first-of-its-kind initiative in Vaughan, the City is leading a collaboration to transform an 82-acre parcel of land at Jane Street and Major Mackenzie Drive into the Vaughan Healthcare Centre Precinct. A feasibility study will be completed by the end of the year to determine how best to create a world-class health experience and explore various options, including a new space for ventureLAB to expand and create another regional innovation hub in Vaughan and opportunities for Mackenzie Health to collaborate with York University in academic health sciences. Collaboration between the partners will generate economic opportunities, post-secondary education, research innovation, training and development, and enhance the delivery of modern front-line healthcare for patients. 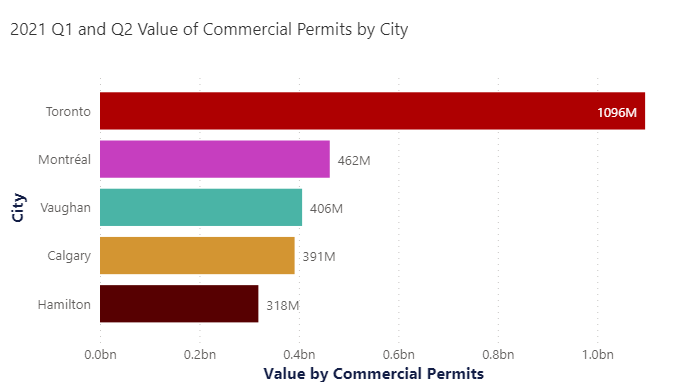 Vaughan is also one of the largest industrial markets in the Greater Toronto Area (GTA). The Vaughan Enterprise Zone (VEZ) is a vast business area with significant goods-movement infrastructure in Vaughan’s west end. It borders Toronto, Brampton and Caledon, covering a total area of 1,668 hectares (4,122 acres). The VEZ has a powerful value proposition for head offices, national logistics and distribution centres, manufacturing operations and other users needing large, new spaces. 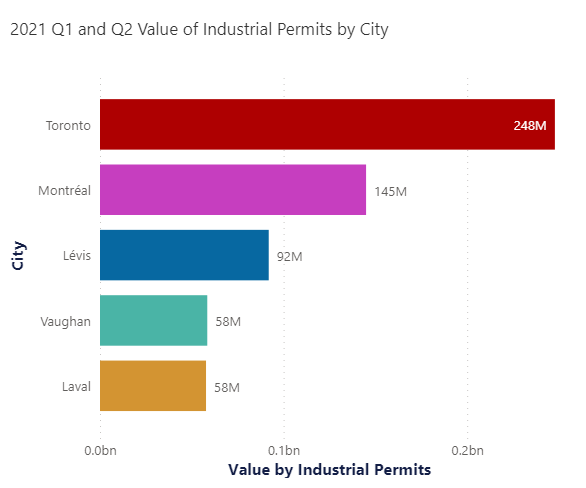 More than a third of the land is developable, offering one of the largest supplies of vacant employment lands in the GTA. The VEZ is located within 30 minutes of five 400-series highways: 427 (the spine of the VEZ, 6-kilometre expansion opening in 2020), 400, 401, 407 and 410. The City has plans to build west Vaughan into an employment hub with 60,000 employees and 50 million square feet of industrial, office and accessory commercial space.